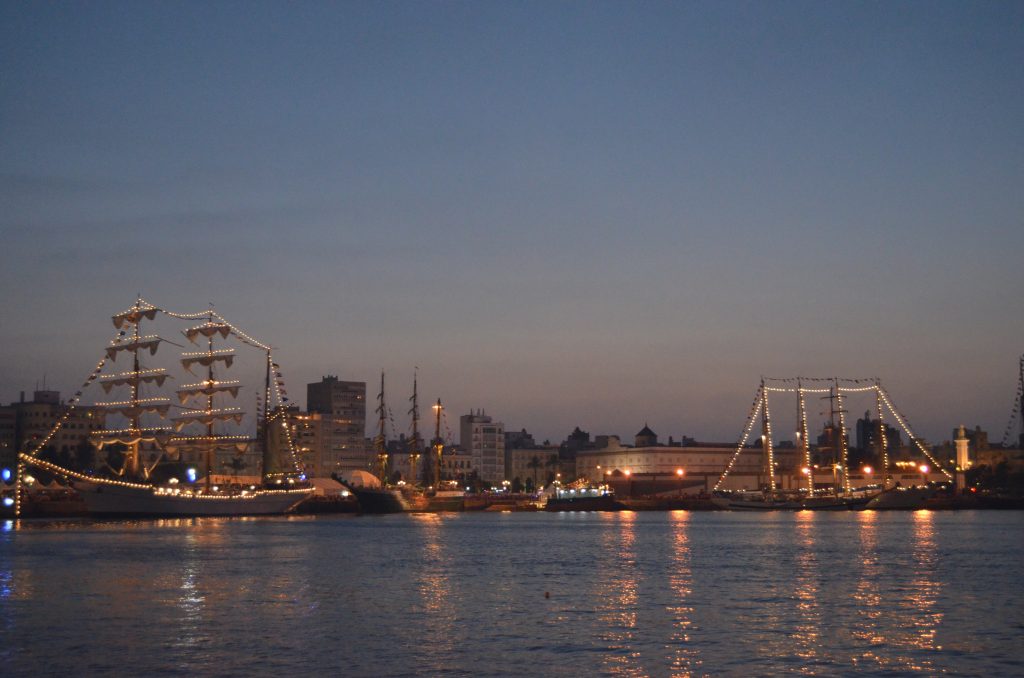 The University of Cadiz, in coordination with the Campus of International Excellence of the Sea (CEIMar), has received thousands of visits in the five carps named University of the sea, during the TallShips Race 2016. More than 300 people, 100 teachers, researchers and administration and services and about 200 students, including volunteers and liaison officers, have made it possible with their enthusiasm and effort that have been developed for four days (from 28 to 31 July) over 40 scientific dissemination activities in the Port of Cadiz.

The rector of the University of Cádiz, Eduardo González Mazo, thanked each and every one of the people of the university community who have made possible, through their efforts and commitment, this activity, as well as all partners. An action defined as «an act of institutional commitment and corporate social responsibility.» The Great Race «was, and has been a great opportunity, which we have used to socialize even more to the UCA, to bring it closer and visible and to disseminate our knowledge and academic offerings, to consolidate the UCA among citizens «. 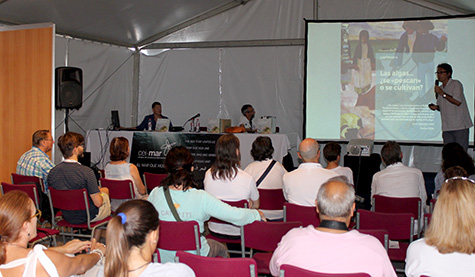 10 workshops, 17 conferences and 9 exhibitions have integrated the program, coordinated by the Unit for Scientific Culture and Innovation with the direction of prof. Juan José Vergara. Its contents were distributed among the five thematic carps, mounted and equipped by the City Council and open at all times to the visit of all citizens. The UCA has had the invaluable collaboration of different institutions to add content, knowledge and activities such as the Spanish Institute of Oceanography, the Hydrographic Institute of the Navy, the Superior Council for Scientific Research, the Center for Underwater Archaeology of the Andalusian the Royal Observatory of the Navy and the Bay of Cadiz Natural Park.

Specifically, thousands of people have participated in the various sessions of the workshops of the faculties of Science, Medicine, Marine and Environmental Sciences and the Higher School of Engineering, Naval and Oceanic Engineering School, Nautical and Radio Electronics and IVAGRO, among others, on Robotics, Discovering science, nano world, Drones, water activities, healthy and diseased brain and Molecular Gastronomy (UCA), Discovering the three dimensions of the seabed (IEO), marine Biodiversity (UCA, CSIC and IEO) and interpretation of maps (IHM) and have been accounted for as public in the given presentations on various topics such as Cadiz and CEIMAR, ecosystem Services Natural Park Cadiz Bay, from waste to the plate, Economy and happiness, marine astronomers in Cadiz eighteenth century, earthquakes and the Royal Observatory of the Navy, the IEO, over 100 years researching the sea, from the frontiers of space, Aquaculture, Origin and meaning of names of fish of Cadiz, true deed of Holy Trinity in Trafalgar, invincible and black legend, the Cadiz maritime trade with former colonies, the tragedies in the history of the tall ships and lecture-Cádiz the wealth that comes from the sea. 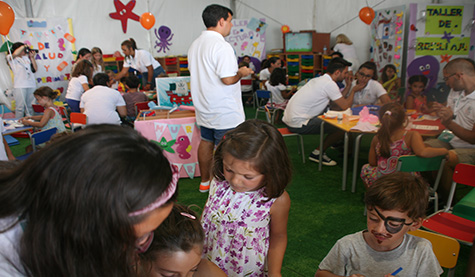 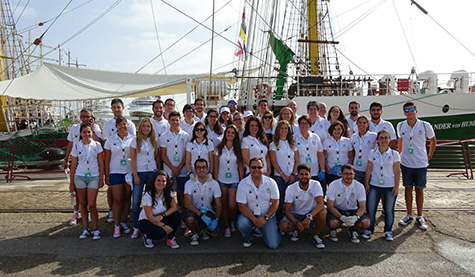 Also, the figures also exceeded 1,500 boys and girls with their parents have enjoyed learning in the children’s tent, which was coordinated from the Faculty of Education Sciences, and about 5,000 citizens reached the ship UCADIZ for details its facilities and services.

With a total area of 2,700 square meters near the dock of the city, the University of Cadiz has organized a full schedule of activities where, as a point of reference, has been at the exhibition The University of the Sea, located in a geodesic tent 300 square meters. A very visual show, whose thematic contents have revolved around the different poles of excellence CEIMAR (Knowledge of the sea, marine resources, management of the sea, the cultural value of the sea and Health and sea) . 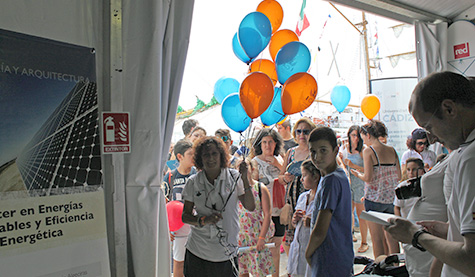